Leadership is the ability of an individual or a group of individuals to influence and guide followers or other members of an organization.

Leadership involves making sound — and sometimes difficult — decisions, creating and articulating a clear vision, establishing achievable goals and providing followers with the knowledge and tools necessary to achieve those goals.

Leaders are found and required in most aspects of society, from business to politics to region to community-based organizations.

An effective leader possess the following characteristics: self-confidence, strong communication and management skills, creative and innovative thinking, perseverance in the face of failure, willingness to take risks, openness to change, and levelheadedness and reactiveness in times of crisis.

In Academy, individuals who exhibit these leadership qualities can ascend to executive management or C-level positions, such as CEO, CIO or president. Noteworthy individuals who have exhibited strong leadership in the technology industry include Apple founder Steve Jobs, Microsoft founder Bill Gates and Amazon CEO Jeff Bezos.

What makes a great leader?

Multiple definitions of leadership exist, although the different definitions generally converge in the theory that great leaders have the ability to make strategic and visionary decisions and convince others to follow those decisions. The consensus is leaders create a vision and can successfully get others to work toward achieving that goal. They do this by setting direction and inspiring others to want to succeed in achieving the end result. Moreover, they are capable of getting people excited and motivated to work toward the vision.

In other words, great leaders know how to both inspire people and get followers to complete the tasks that achieve the leader’s goal.

Former U.S. President Dwight D. Eisenhower articulated this idea when he said, “Leadership is the art of getting someone else to do something you want done because he wants to do it.”

The importance of delegation

Although the terms leadership and management are sometimes used interchangeably, they are not the same concept.

As previously stated, leadership involves creating and articulating a vision and inspiring others to want to work toward that vision. But leaders may not be skilled at or involved with the day-to-day management of the work needed to turn that vision into a reality.

Management, on the other hand, is the oversight of the tactical steps required to complete the work needed to actually achieve the objective.

Leadership often requires leaders to take on some management tasks, but good leaders understand that their strengths are different than those exhibited by good managers who excel in articulating the steps required to complete tasks and holding people accountable for achieving their share of assigned work.

Many individuals inherently possess some leadership traits, but most individuals have to develop many, if not all, of the characteristics associated with leadership.

There are numerous guidelines, books, classes and consultants aimed at helping individuals develop these traits and, perhaps more importantly, understand which traits are most effective under which circumstances and with which teams.

Some people can develop leadership skills through their everyday experiences. Moreover, some people do not hold any positions of authority or business titles, yet still demonstrate leadership through their actions and abilities to rally people to act on their visions for something better than the status quo.

Just as there are multiple definitions of leadership, many different leadership theories exist. These theories are often grouped into buckets based on the ideas each theory professes.

For example, one group is the Great Man Theory, a category that originated in the 19th century and stresses that great leaders were men born to the task. Another group is the Trait Theory, which dates to the mid-20th century and also centers on the idea that some people are born with the traits that make them great leaders, such as integrity and self-confidence.

Similarly, leadership experts believe there are different types of leadership styles and that some leaders have a dominant single style, while other leaders use different styles in different situations or with different followers. 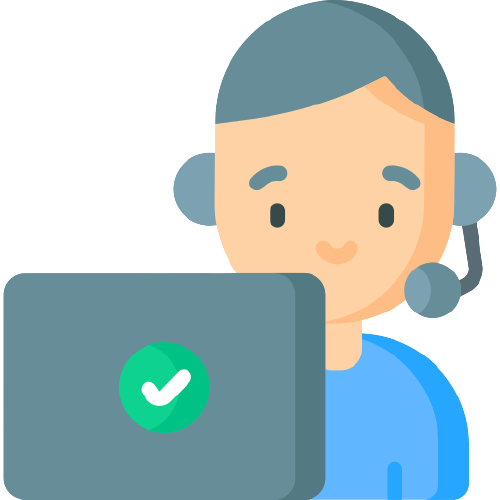 WhatsApp us We will respond as soon as possible